allow me to introduce 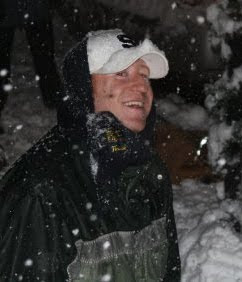 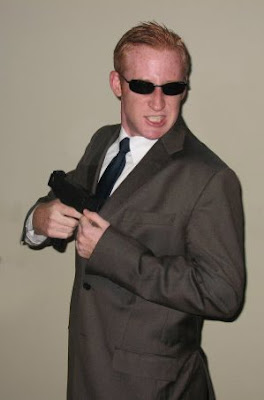 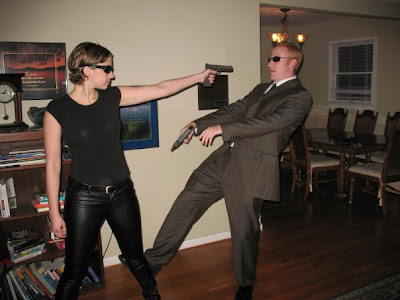 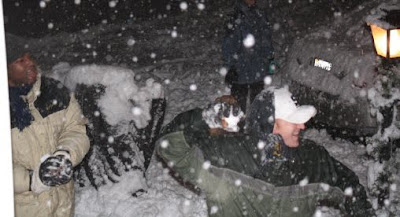 likes to take care of me
likes adventures 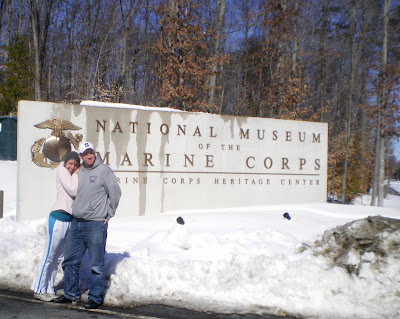 once owned a party wagon, which apparently ran on blessings (thanks to rd)
for serious.
Posted by annie at 8:39 PM 17 comments:

when you get kicked out of the kitchen

make a picnic on the floor. 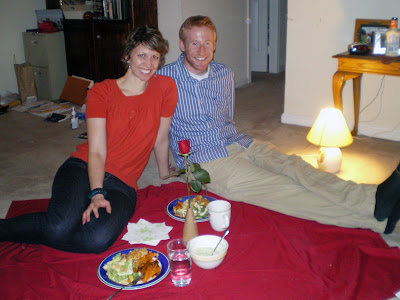 and put your back to the clutter and hope your mom doesn't aggravate her tmj as she looks at the picture. or you can block it out. literally. 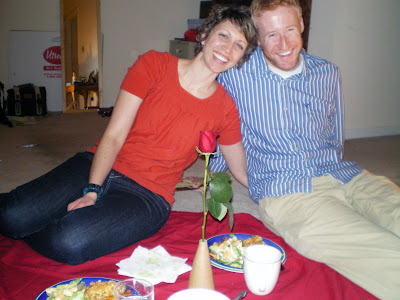 red eyes are for valentine's day, right? and romance? 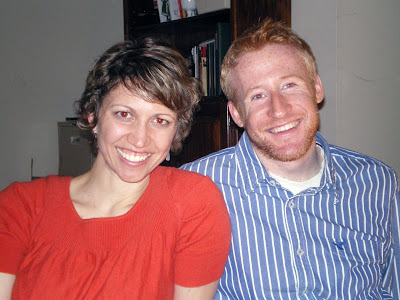 ohhhh red is for hungry vampires. i see. in that case, if you don't stop taking pictures, i'm going to eat the boy, with a lovely rose garnish. 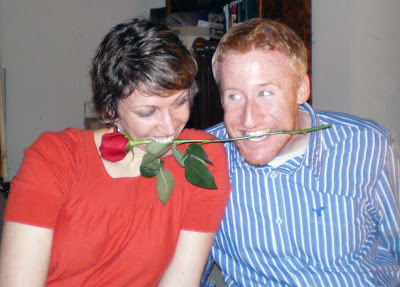 is it too ridiculous to post valentine's day pictures in march?