if you ever try to make your own chocolate diet coke, don't use powdered quik or you'll have a carbonated volcano spewing chocolate lava all over your kitchen. and it doesn't even taste good. 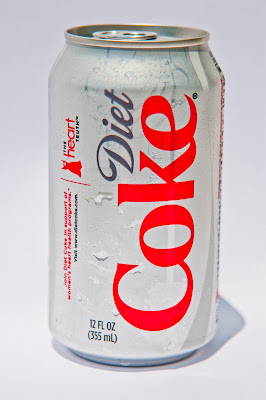 Posted by annie at 2:09 PM 8 comments: Links to this post 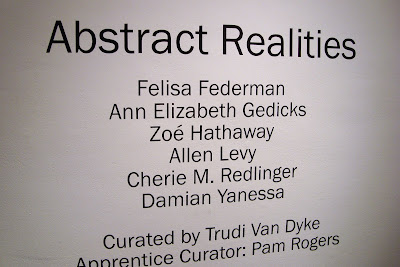 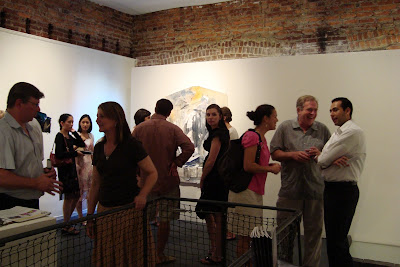 i said some stuff. 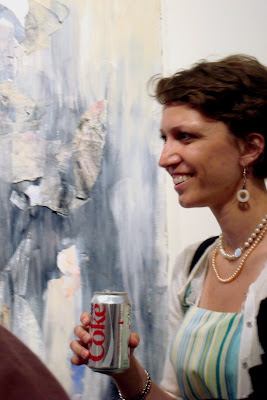 the good days are still winning.
Posted by annie at 12:08 AM 5 comments: Links to this post

yes. the event was actually called the summer soiree. and there was a code - a dress code: khaki, white or cream. or seersucker. hats encouraged. i was more than happy to oblige. 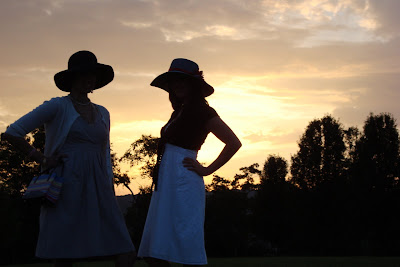 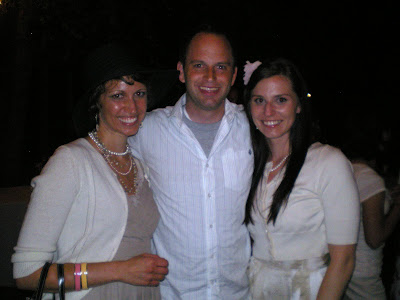 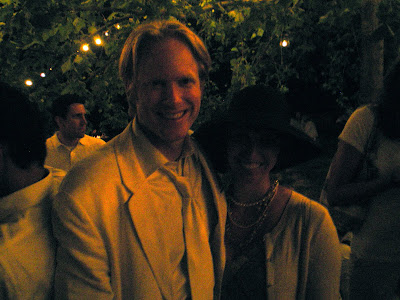 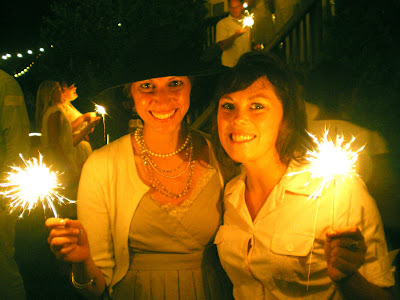 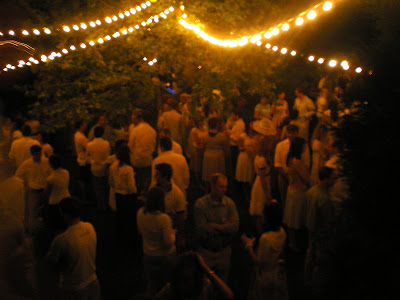 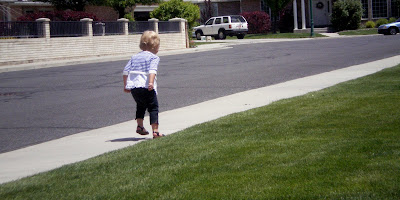 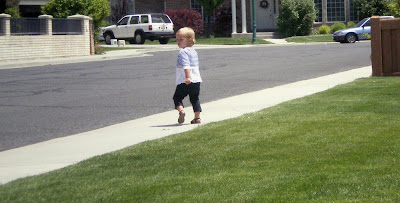 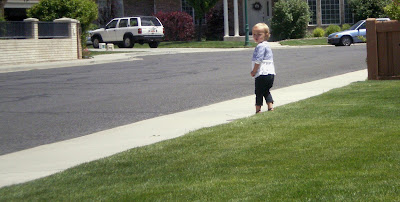 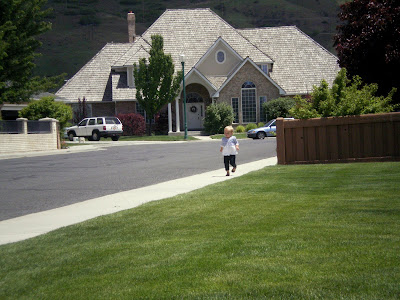 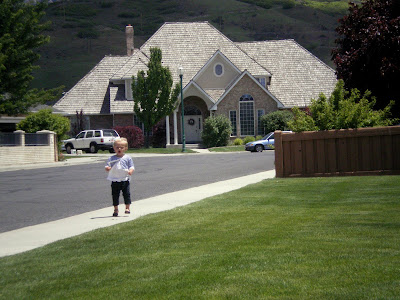 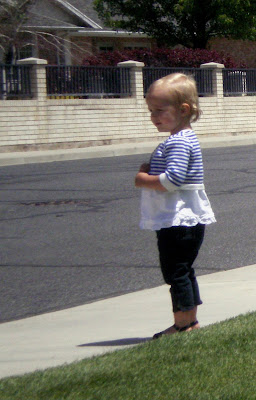 if you missed the opening...

come to the closing!

i will be speaking briefly, along with the other artists. hope i see you there!

6 contemporary artists in a variety of media explore reality with abstract presentations.

Posted by annie at 1:57 PM 2 comments: Links to this post

you know what "they" say, if you want to make god laugh, tell him your plans. i hate them a little bit right now. i kind of get the idea that the universe is ganging up on me. it's not that anything particularly terrible has happened. just life: my heart broke. it's ok, i've got glue. my employer dropped me from the group health insurance. it's ok, i'll buy a plan myself. my grandpa died. it's ok, he was 85 and lived a happy life.
but sometimes the irony of the universe that i usually find so amusing is not so funny when i'm the butt of the joke. you know, when the plan that makes god laugh gets severely thwarted from all sides and you have to go to plan x because you've already gone through plans a-w and you worry what's going to happen when you get to plan z, which you assume won't work because plans a-y didn't and you realize you should've been using numbers all along because they're infinite. you know? and this realization comes rather painfully like driving full speed into a brick wall because it seemed to all be working out so perfectly according to plan whatever-letter-it-was, complete with nods of spiritual confirmation from the big guy and then, as sherry carpet once said so succinctly, free will kicks my butt again.
so i have some conversations with that being who's probably simultaneously rolling his eyes and chuckling at (with?) this prideful little mortal daughter of his as she tries to wheedle, cajole, bargain and finally submit to his all-knowing plan. (can i at least see it? please?)
perhaps this is an abrahamic test - when one is asked to relinquish truly righteous desires in the name of god. (melodramatic much, ann?) like abraham and sarah raising the miracle child isaac, through whom the covenants of god would be fulfilled, and then being asked to sacrifice him to the very being who gave them this gift in the first place. its a story i'm still not sure i'm comfortable with. i guess the upside is that abraham didn't have to sacrifice isaac after all - he just had to be willing to - and the lord did fulfill his promises, but only after abraham climbed the mountain, placed his cherished gift on the altar and raised the knife.
so maybe i'm still climbing my mountain (it ain't about how fast i git there, right). maybe i haven't placed my gift on the altar yet. maybe i don't have the heart to raise the knife or maybe i haven't even received said gift(s). it's all very confusing. and until i figure all that business out, i will stock up on sweet sweet nectar of the gods, a few choice scriptures, some words from the wise, a lot of books and several sleeves of double stuff oreos...
and pretend that airplanes in the night sky are like shooting stars cause i could really use a wish right now.
Posted by annie at 3:58 PM 12 comments: Links to this post